Truth be told it's been a bit more than ten years taking pictures, but that doesn't make such a good title. Anyway, I thought I'd pick out some photos from the archives and put together a review.

The first time I can remember taking pictures was some time in the 90s, with a Polaroid 600 camera that my sister and I saved up for. I started studying photography at school when I was 16/17. It began with a William Eggleston / Ansel Adams exhibition at the Hayward. I probably couldn't have chosen a better exhibition to be my first. Adams one of the greatest landscape photographers of all time; while Eggleston pioneered the use of colour photography as art during the 70s. Both still influence my thoughts when I look through the viewfinder.

My dad had a nice SLR (like most dads of his generation), and I began shooting a few rolls with it immediately after that first exhibition. I still have these films somewhere, and will post some highlights when I get round to digitising them.

I was also lucky enough to have access to a couple of dark rooms at school, and was taught how to develop and print black and white film. I developed an interest for urban landscape and night photography, as well as video installations. At the end of year exhibition, the video below was projected onto a clear perspex waterfall. 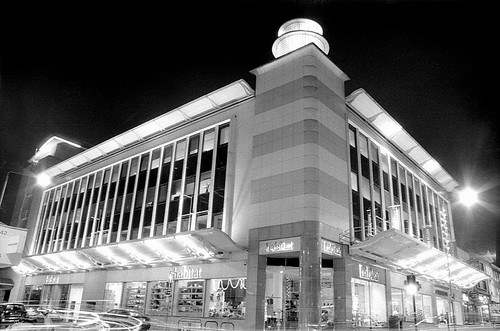 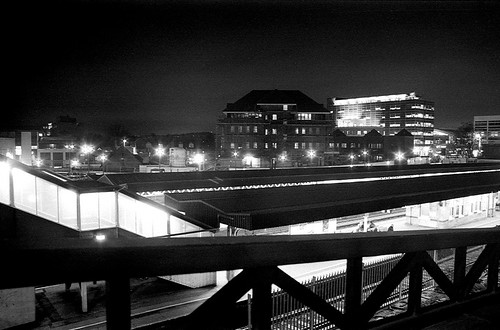 I only studied photography for a year, but missed taking pictures when I started university. I received a compact digital camera for Christmas — which I nearly didn't get after the postman left it in the recycling bin. I got back into photography with this camera, and started to get addicted to Flickr. My favourite photos with this camera are those of the Island of Lindisfarne (below). They may not be the sharpest, or clearest, but I'm pleased with how they feel. They pretty much mirror my memories, which is important to me. 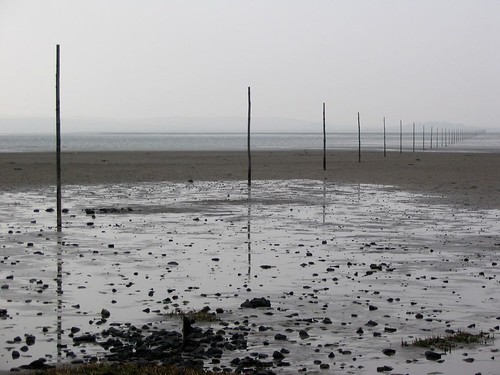 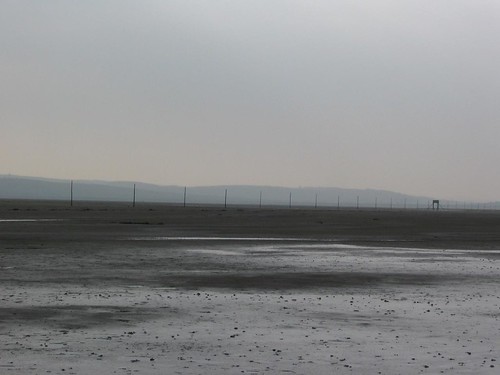 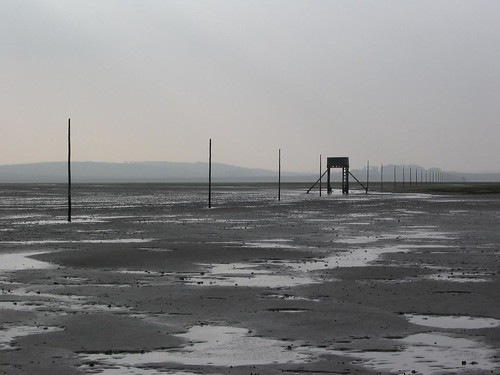 Having stumbled across lomokev on Flickr, I realised I missed the characteristics of film and the process of taking pictures with it. I swiftly bought a Lomo LC-A on eBay, and started experimenting with Jessops (Agfa) slide film. I'm not a fan of the whole lomography thing, but I can't say it hasn't influenced my style.

This was probably my most productive time taking pictures — I found it hard to pick a few favourites. 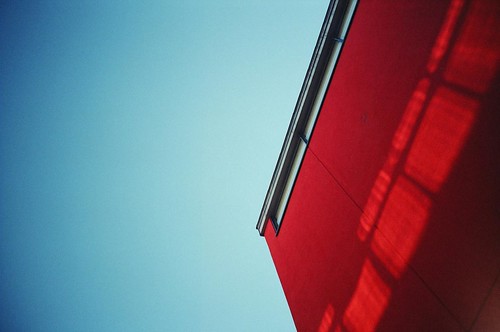 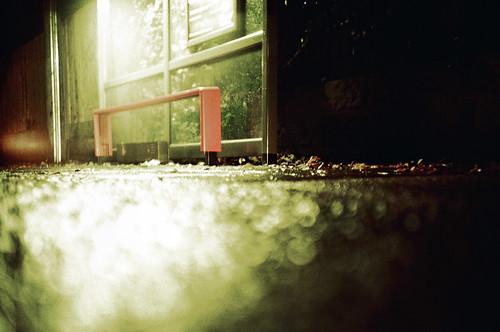 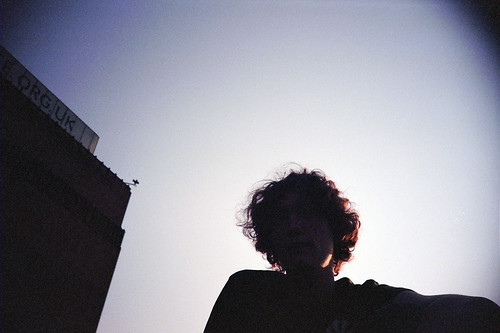 I didn't take too many pictures while I was working at Abbey Road, but still kept up an interest. I mostly used my Lomo, but began to miss the control one gets with an SLR. I became rather disappointed with the expensive developing costs and the poor quality output from places like Jessops/Snappy Snaps/Boots — negatives would often be badly cut, have drying marks all over them, and scans would have some awful colour correction applied. I started scanning prints and negatives at home, with a relatively cheap scanner. 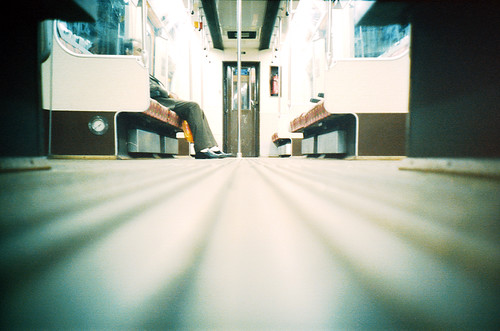 In order to satisfy my need for a bit more control, I began to look into rangefinders, and received a Zorki 4K (a Leica replica) for Christmas. It's a purely mechanical camera, therefore repairable at home, but also prone to locking up. It did, however, come with a (highly sought after) Jupiter 8 lens. Here's some Abbey Road detail taken with that lens: 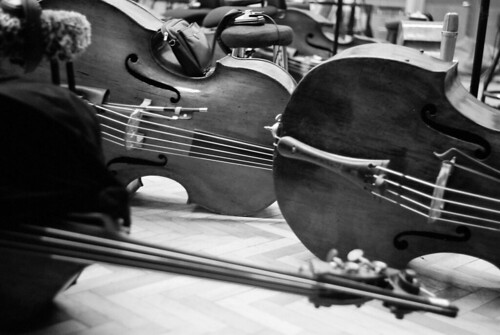 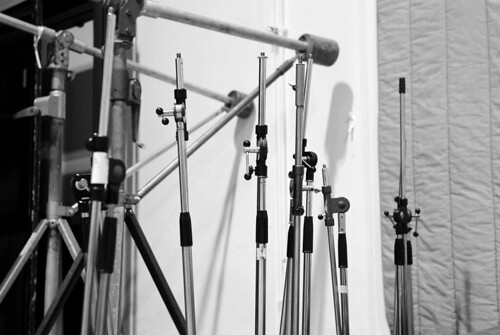 Just before starting my final year, I spent a week in Switzerland followed by a week camping on the Isle of Mull, Scotland, with the aim of taking photos and getting ideas for music. After Agfa went bust, and stopped producing (Jessops) slide film, I shot a lot more with regular colour film. Cross-processing slide film can be cool, but I think I prefer the feel of the regular stuff. 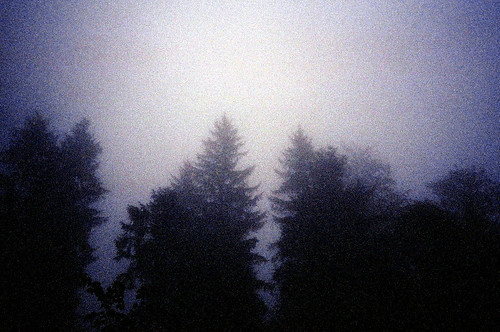 Photography in my final year at university focussed on evenings out and making music. I was listening to (and studying) a lot of glitchy electronic music, which partly explains my enjoyment of lo-fi photography and the Lomo. I looked into other lo-fi such as the JamCam (a cheap digital camera), as well as disposable cameras. The following is typical of the JamCam. 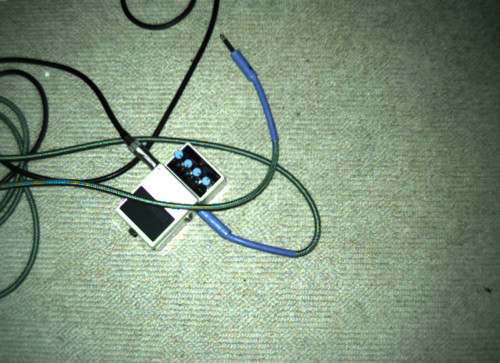 I realised I hadn't captured many moments with my friends, so I made a start. As a result, I discovered how much I enjoy portraiture — not the staged kind, just moments. 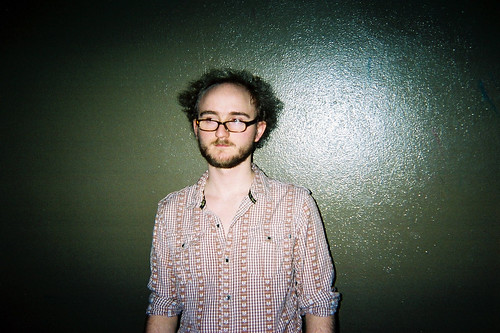 After graduating I inherited a rather nice SLR from my Dad's work (unsurprisingly, they no longer use film to take pictures of microscopic slides). It came with a macro lens (which I've yet to use) and so it wasn't until I bought a lens in Oxfam some time in 2010 that I considered using it (see New York pictures, below).

I didn't feel particularly inspired to take pictures other than when I was on holiday or on special occasions. My lovely girlfriend and I visited Iceland and New York, where most my favourites from this time have come from.

I also found a great place to get film developed, where they actually look after your negatives! 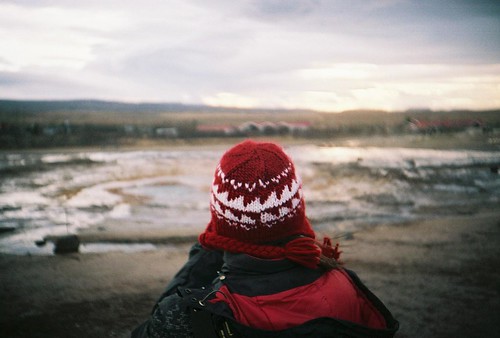 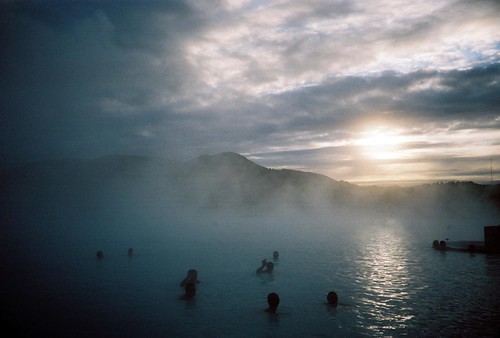 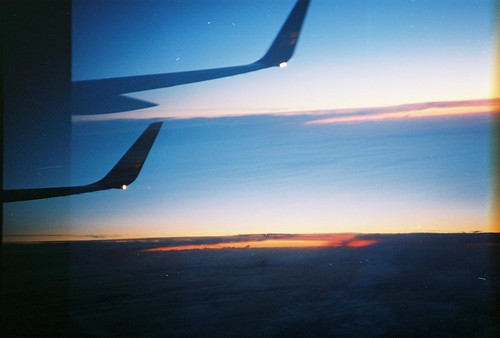 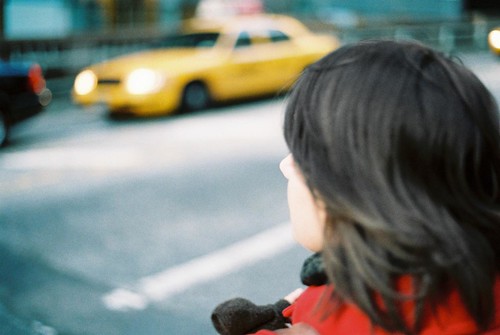 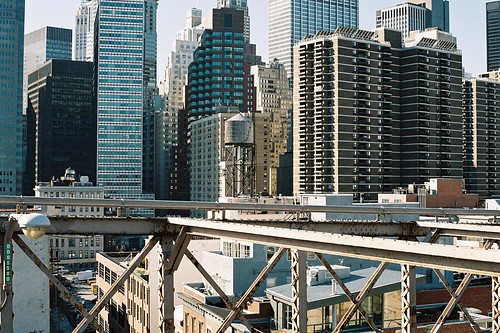 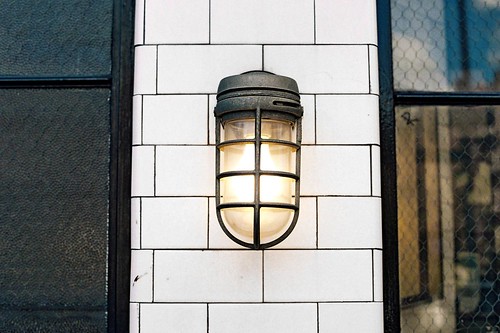 I'd been looking get back into darkroom photography since university. I got so far as to ask in Jessops for some photographic chemicals. The assistant returned a clueless expression, which was rather disheartening (especially as I was job hunting at the time!).

However, as has been the theme for much of the last ten years, I received some photographic equipment for Christmas last year, this time in the form of a changing bag and darkroom chemicals. I also inherited some developing trays and tanks from my uncle.

So I'm back into DIY black and white photography, and it feels great. I've only developed a few rolls, and with every one I've got stupidly nervous about the whole process. But I like that.

I still haven't got the space to fit my enlarger(s) but I've bought a decent flatbed scanner that does the job nicely. 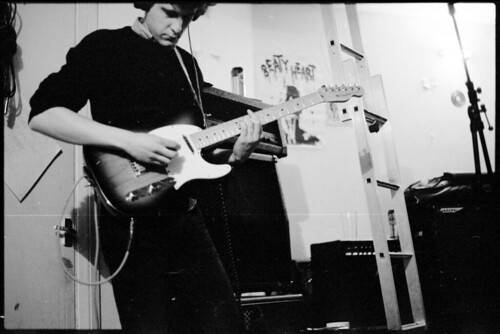 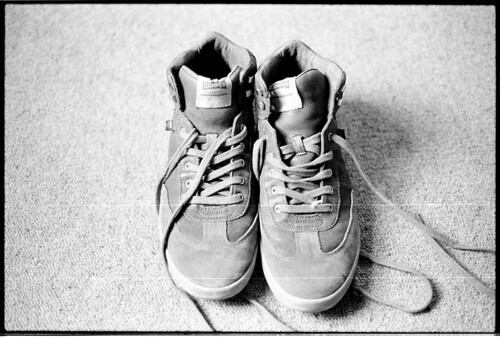 I feel a bit more inspired to go and take photos of anything, now, though still not as much as I'd like to. I always carry my Lomo or my Olympus mju II — another bargain from a charity shop. 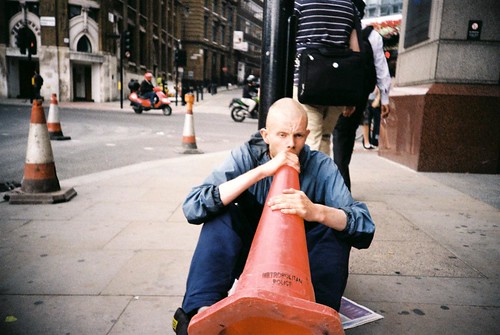 I like to think I'll continue taking pictures on film and have the means to do so in the future, simply because I enjoy the process so much. I don't see my equipment changing much — I have quite enough cameras! Hopefully I'll set up a proper darkroom someday, and get printing again. That'd be nice.