The BBC are currently running a series on some of the untold stories of World War II. The first was Code-Breakers: Bletchley Park's Lost Heroes, and told the story of how one of the most sophisticated codes was broken (the Lorenz), which led to the invention of the first computer. It's a great watch.

I've visted Bletchley Park a couple of times. It's a fascinating place, pretty much untouched since the war and well worth a visit. 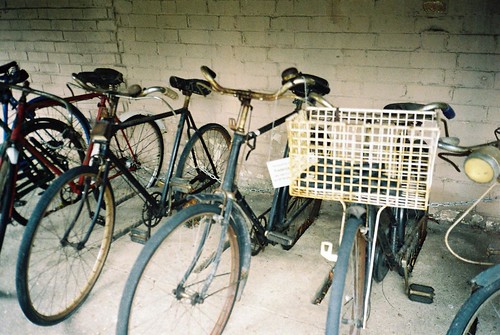 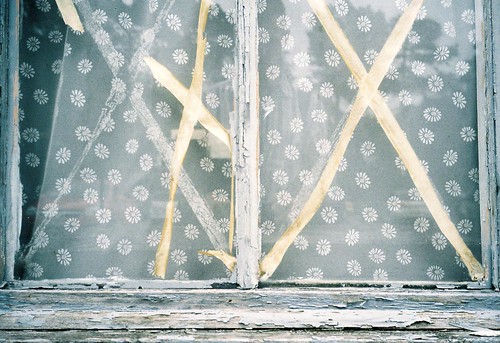 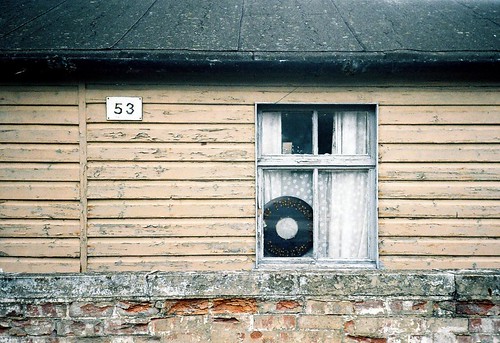