Quite a few of the places I've lived in over the last decade have been right next to a train track.

In my second year at university, my bedroom was pretty much in contact with a railway bridge. I can remember trying to churn out words on an essay as the first train went past, reminding me that I’d worked through to 6am 😫 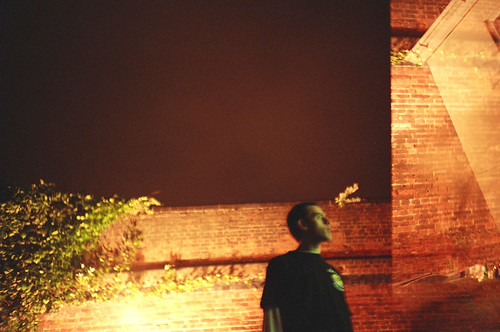 Guildford, May 2006. It's not the clearest photo (as it has been exposed twice) but you can make out the corner of the house in the top right, and the wall of the bridge running along the length.

My flat in Willesden Green had the Jubilee Line running above ground at the end of the garden: 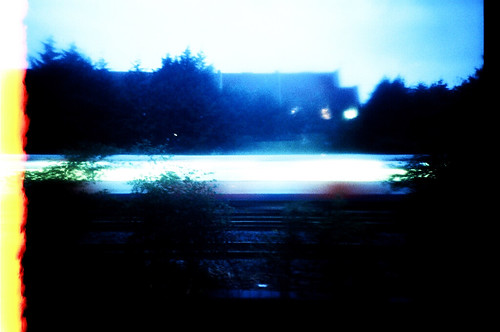 The scene above, taken 10 years ago, is remarkably similar to the situation in my current flat: 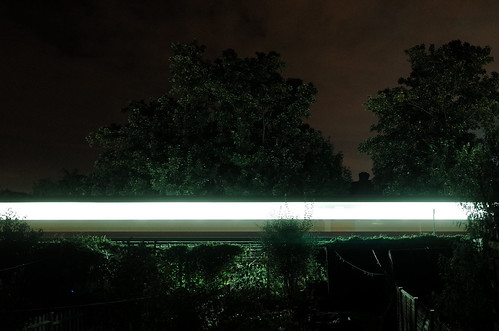 Anyway a few weeks back, just as I was heading to bed, a train pulled up at the end of the garden and stopped. I could just make out the voice of the driver over the tannoy. Perhaps I was the only one listening—the train seemed pretty empty. 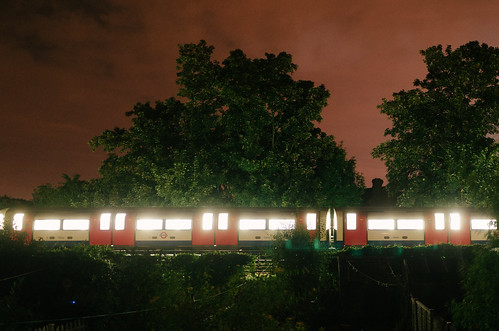 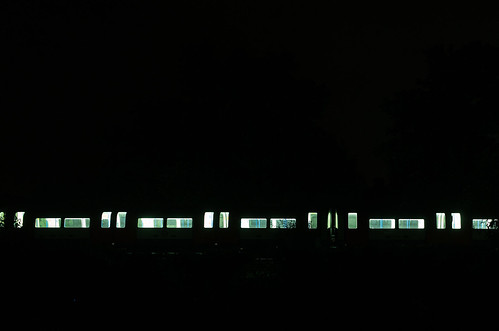 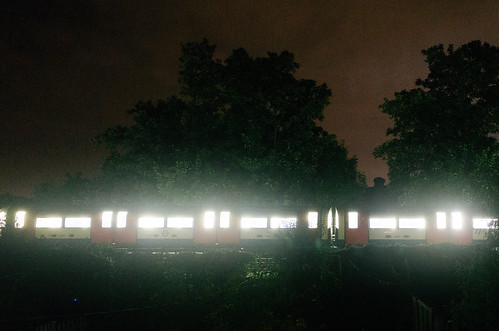