Here are a few thoughts and photos from my trip to Hong Kong with Helen last month.

Hong Kong’s skyline is incredible, but I didn’t fully appreciate it until I saw a clear and uninterrupted view at night from Tsim Sha Tsui (TST), Kowloon (below). Up until then, I’d been most amazed by the unmissable apartment blocks. Each block is slightly different, decorated by windows, air conditioning units, and washing lines. 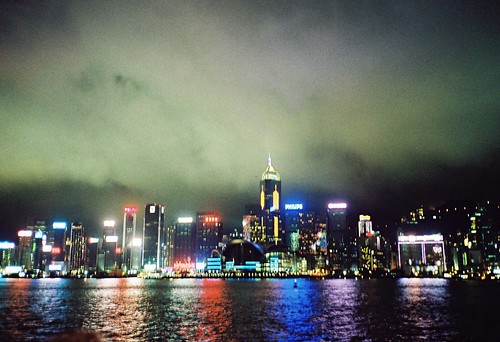 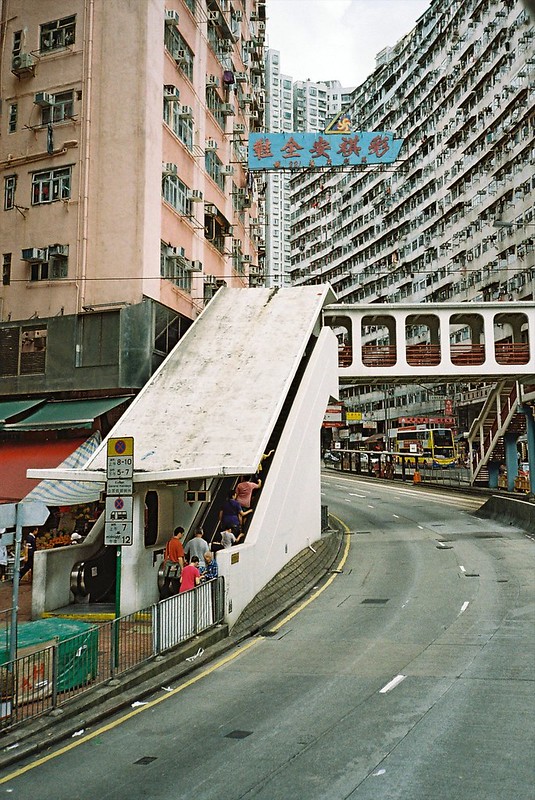 We took a tram ride from Central Hong Kong to Shau Kei Wan on the east-side of the island. It was a great way to get a feel for the city, and cheap too (2.30HKD ~ 18p!). The windows can be pushed all the way down, so (if it’s not raining) it’s a handy way to take a few pictures. 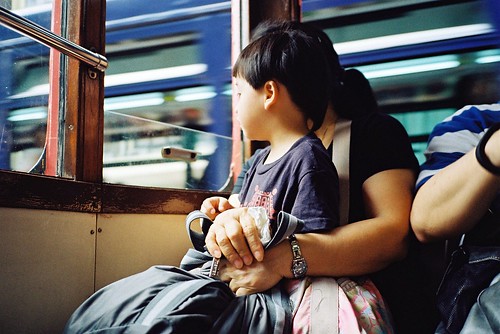 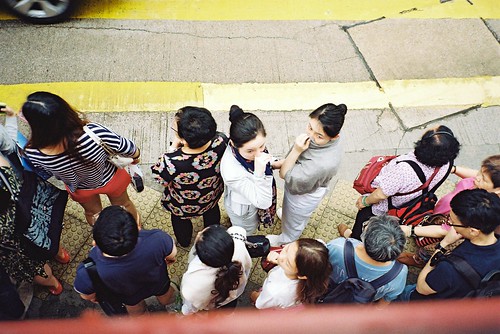 At Shau Kei Wan, we were met by a fish and grocery market, where it was common to see live fish flapping about in polystyrene containers, unusual fruits, and various other bits for sale in bowls and boxes, or just laying on a trolley on the street. 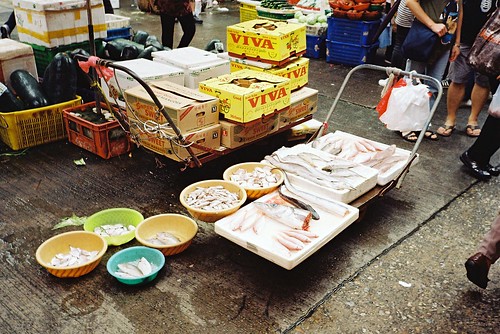 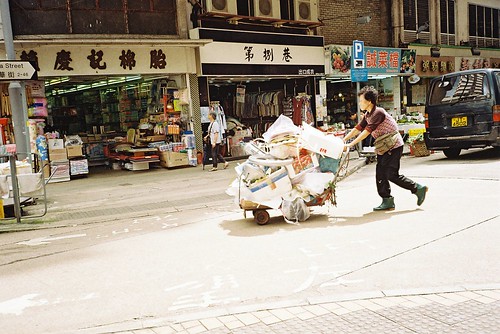 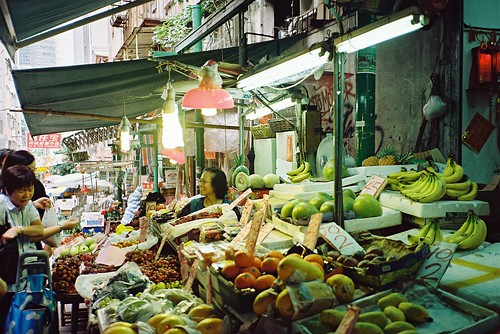 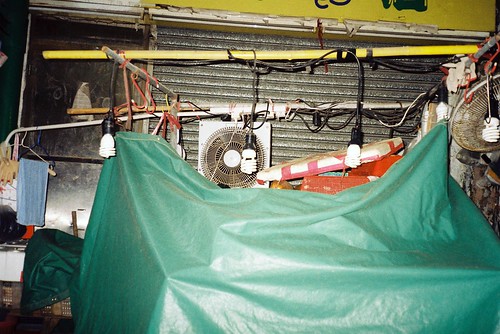 To experience some authentic Cantonese food, we ventured to Mak’s Noodle, a small diner not far from where we were staying. The food was very tasty, and when a waiter noticed I was having some difficulty with the noodles, he chopped them up with a pair of scissors (thankfully I wasn’t the only one needing some help!). 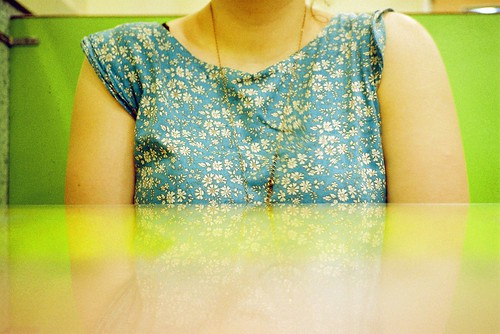 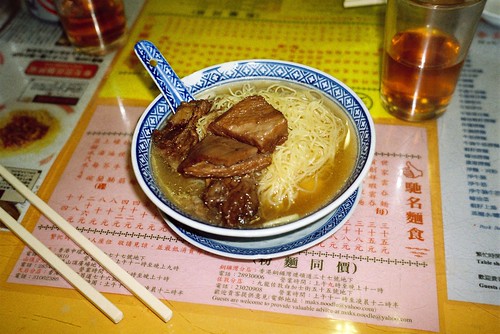 That chunk of beef on top was so tender!

The street escalators are one of the coolest parts of the city. Given the hills and humidity, being able to jump on an escalator in the middle of a street was a lifesaver! 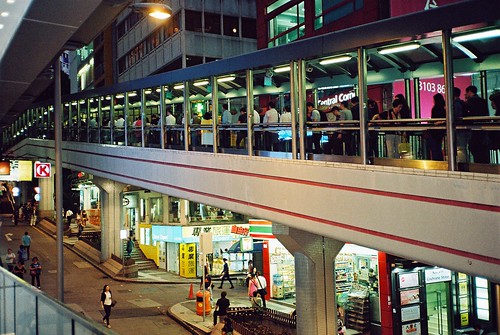 For all its skyscrapers and apartment blocks, Hong Kong still has lots of greenery, and there is plenty of it to enjoy on the (steep) walk up Victoria Peak. 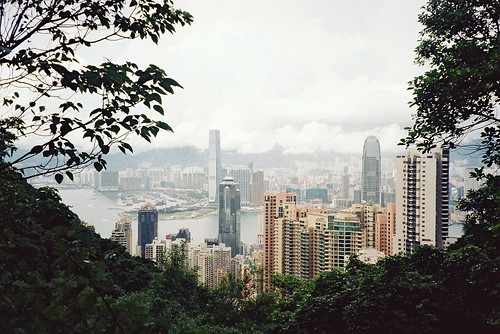