The Danish language has collapsed into meaningless guttural sounds.

From a sketch on Norwegian TV show, Uti Vår Hage

I have been teaching myself the Danish language with the Duolingo app since January, and so far it has been pretty fun—albeit a little difficult at times. A couple of favourite words so far:

I had a chance to practice some of Danish skills when I visited Copenhagen with Helen and family in April. We had a great time, ate some tasty food (apart from the burnt onion ash!), and I had a chance to catch up with my old friend Matt (aka Milhouse). 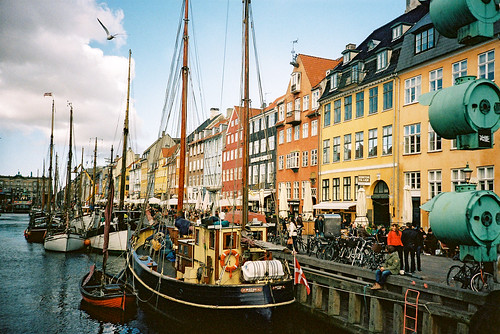 Whilst most the UK were struggling through the sweaty June/July heatwave, Helen and I were lazying by the beach in Sardinia. The location was spectacular, so here is a picture of a food van: 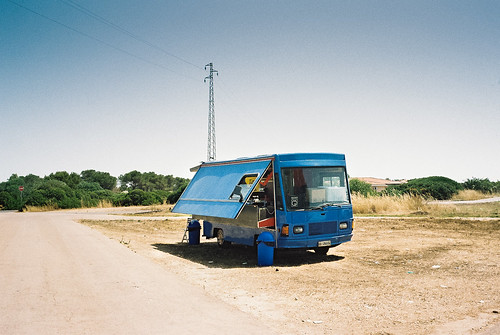 At the end of July, Helen and I visited France. Our first stop was Nogent-le-Rotrou, a seemingly sleepy town in the Perche region, where we attended the wedding of one of Helen’s old work friends. Once again, another stunning location, overlooking the endless French countryside, so here is a picture of a quiet junction: 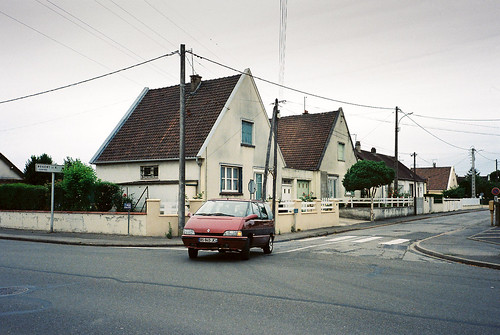 After that we spend a few nights in Paris. We were fortunate enough to catch the final stage of the Tour de France on the day we arrived, including a fleeting glimpse of Chris Froome. 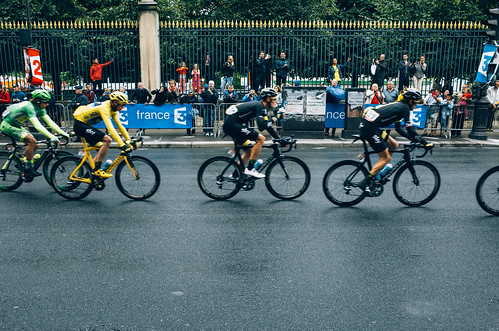 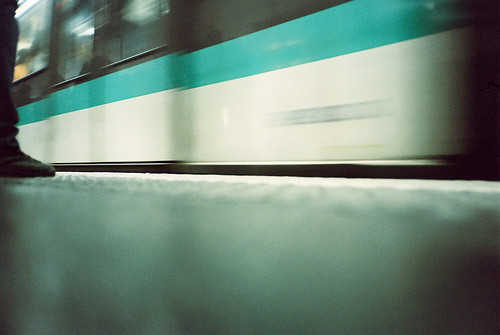 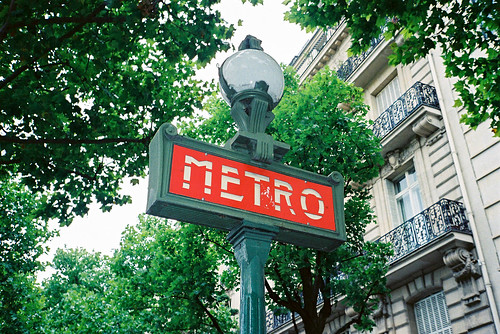 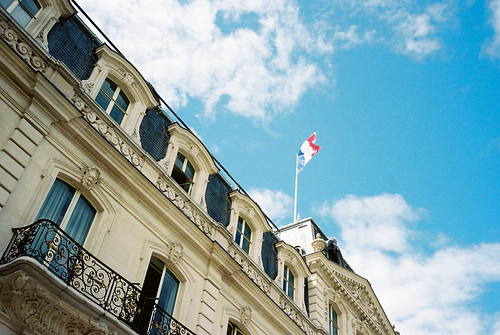 I will miss this gentleman a lot. 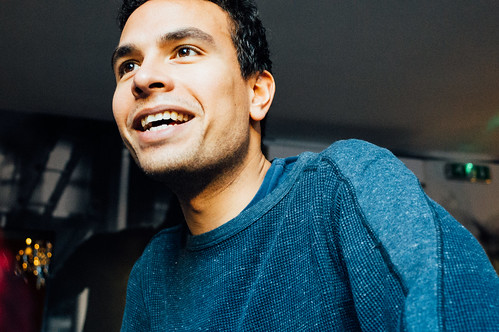 Some of James’ excellent musical creations can be heard on his soundcloud page. Mark & Tyrone (about a haphazard Wagamana waiter) is a particular favourite of mine.

A campaign has been set up to complete James’ second album. To donate, visit the campaign page.